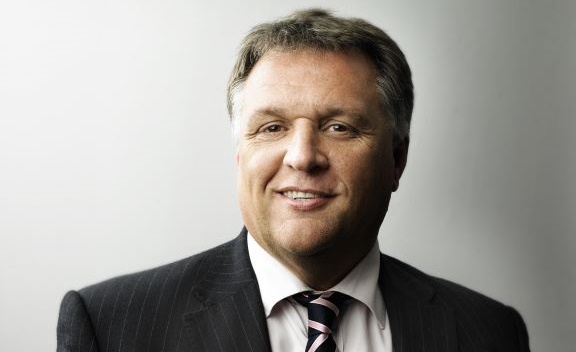 The UK’s largest accounting firm and specialist business advisor to SMEs, Azets, welcomed some of the region’s key business leaders at its second Director’s Breakfast this year which saw a focus on the impact of inflation on SMEs in the North East.

The event was the first under the Azets brand as news broke last month of the acquisition of MHA Tait Walker by the accounting giant.

The seminar gave an in-depth review of The Bank of England’s outlook for the UK economy, as well as its projections for economic growth, inflation and unemployment. Following the announcement of inflation hitting 10% and warning of recession, it concluded that cash was indeed, still king.

Speaking on the event, Andrew said: “We were delighted to host our first Director’s Breakfast under the Azets name. The event was an insightful morning for us all. The impacts of inflation have been felt by many, and guest speaker Mauricio was on hand to discuss how SMEs can best brace themselves against the rising cost of living.”

The event invited leaders from the region to discuss the prominent issues that they are facing currently, such as rising energy costs and the possibility of extremely volatile exchange rates in the coming months. The thought leaders from a range of sectors engaged in discussion on their priorities for the coming months, focusing on cash flow planning and exploring new systems to manage stock levels.

Andrew shared a series of key takeaways from Mauricio’s seminar that were agreed as vital to navigating the economic challenges facing the UK: “First is that cash remains King. If the economy tightens, its availability will reduce and so cash flow planning and monitoring is vital. It is always very difficult, and expensive, to try and fill unexpected cashflow shortfalls. Make sure your credit controls and debt collection systems are tightened as economic growth falls.

“As prices surge stock management becomes more vital. You don’t want to have a high stock level just as prices peak – implementing new systems to manage stock levels can be a lifeline. On the other hand, international shocks threaten to disrupt supply chains, so try not to rely upon a single supplier in one country and establish a range of alternatives, including some within the UK.

“Labour markets are likely to remain tight for some time so consider alternative ways to attract and retain new labour. This could include people who have retired on fixed incomes during the pandemic who find they need to increase their income following the effects of high inflation. In addition, businesses should increase staff training to fill skills shortages or invest in new technologies to reduce the reliance on labour.

“Energy costs are likely to remain high for some time, so for some it could be possible to generate your own power via wind turbines or solar PV. This should also enhance ESG credentials, which is going to become increasingly important in the coming years.

“The markets expectations of future interest rates have increased considerably over the last three months. If debt is a significant cost, consider fixing rates. In addition, exchange rates are likely to become increasingly volatile – hedging techniques could limit the exposure to unexpected changes.”