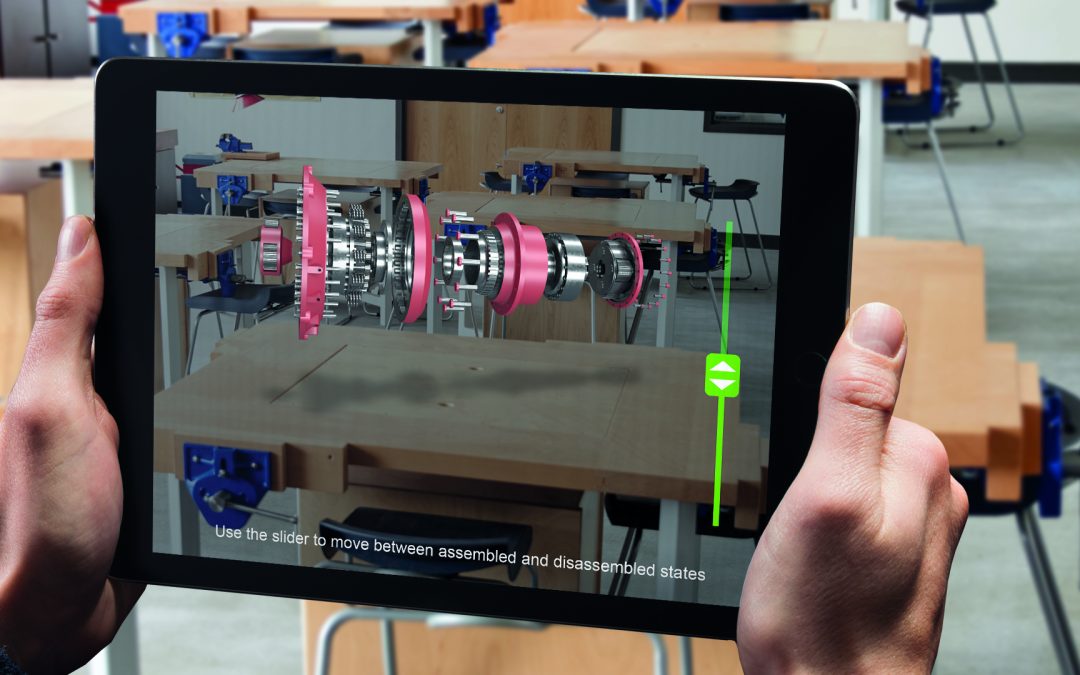 An innovation company which recently put down roots in the North East of England is celebrating after landing four nominations at an international industry award show taking place next month.

Fuzzy Logic Studio has been recognised by AWE USA for its work in the field of augmented reality and will now go head-to-head with companies from across the globe at the 2020 Auggie Awards. Already in its eleventh year, the Auggies showcase the best in augmented and virtual reality.

Harvey Trent, Global Business Development for Fuzzy Logic, said: “It’s a huge privilege to be acknowledged for the work we are doing in the field of augmented reality. As a team, we are incredibly humbled to be viewed as one of the companies leading the way.

“We’d also like to take this opportunity to thank our clients who have given us the opportunity to demonstrate how this technology can deliver tangible outcomes across a number of business areas.”

In the Best Enterprise Solution category, the company has been nominated for its work with both Hyundai and Transnet Ports. The app created for Hyundai enables sales staff to demo vehicles remotely using augmented reality. Features on the platform include the ability to customise the vehicle in real-time and schedule a test drive.

Training is one area where immersive technology is currently gaining traction. Last year, Fuzzy Logic partnered with Microsoft to develop a solution in this area for Transnet Ports. By creating an interactive ‘digital twin’ of a machine component, employees can now train on that part without it needing to be

physically present. The experience, which is activated through a smartphone or tablet, allows trainees to practice assembling and disassembling the part before going into the field.

The company’s third nomination comes in the Best Campaign category for its work with Hewlett Packard. To highlight HP’s new printing capabilities, Fuzzy Logic used markers on a series of fictional cereal boxes to trigger gamified augmented reality experiences that drove customer engagement. Prizes were offered to those who successfully completed the challenges.

With a strong history in gaming, the final nomination is for Turbo Drift AR in the Best Game category. The augmented reality game, which is inspired by scalextric and other slot car racing toys, gives players the opportunity to race their customized cars against others in high-octane drifting action. A pre-release version of the game was selected as the Editor’s Choice on the App Store.

The winners will be announced following a public vote on 28 May 2020. Due to the coronavirus outbreak, this year’s ceremony is being held online. To vote, go to https://auggies.awexr.com/entry/vote/DKErXWvE. Voting closes on 8 May 2020.

Fuzzy Logic has been developing immersive solutions for more than 9 years, including augmented reality, virtual reality, mixed reality, and mobile gaming. During that time, the company has released more than 70 AR apps, amassing 3 million downloads. In 2013, the company was named AR Developer of the Year at the European AR Awards