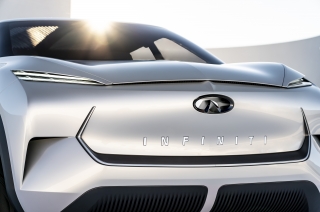 Infiniti vehicles will no longer be made in Sunderland from the middle of 2019, car giant Nissan has announced.

The luxury arm of the Japanese giant will target its “largest growth markets” such as North America and China, and plans to withdraw from Western Europe in early 2020.

A statement from Infiniti said: “Plant management will discuss any impact on the plant with employees and their representatives.

“The company is working to find alternative opportunities for any employees who would be affected, consulting with employee representatives where necessary and identifying opportunities for transition and training support where appropriate.”

Infiniti also announced it would electrify its portfolio of models from 2021 onwards and place more focus on its SUV range in North America. Five new models will also be introduced to the Chinese market over the next five years.

The restructure will not impact Infiniti’s operations in Eastern Europe, the Middle East and Asia.