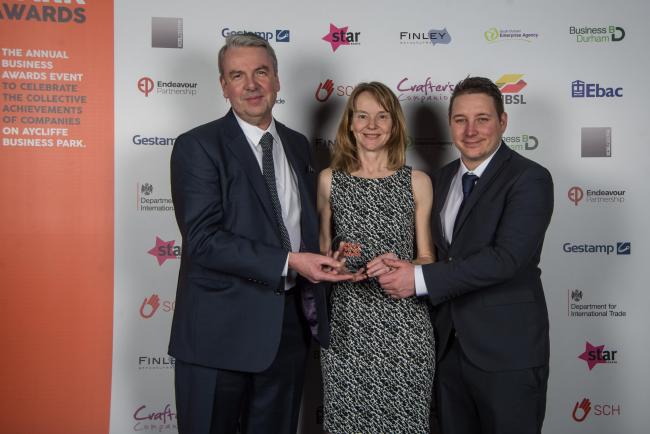 Hundreds of people are expected to gather for a fourth annual business awards ceremony later this month.

PWS were crowned Company of the Year during the 2016-17 Make Your Mark awards final, which is open to companies on Aycliffe Business Park, in County Durham.

A total of 52 nominations have been received for the fourth annual awards event being held on Aycliffe Business Park in three weeks.

The submissions involve 32 separate companies all vying for 11 different awards which will be dished out during the grand final at the Xcel Centre on Thursday, May 24.