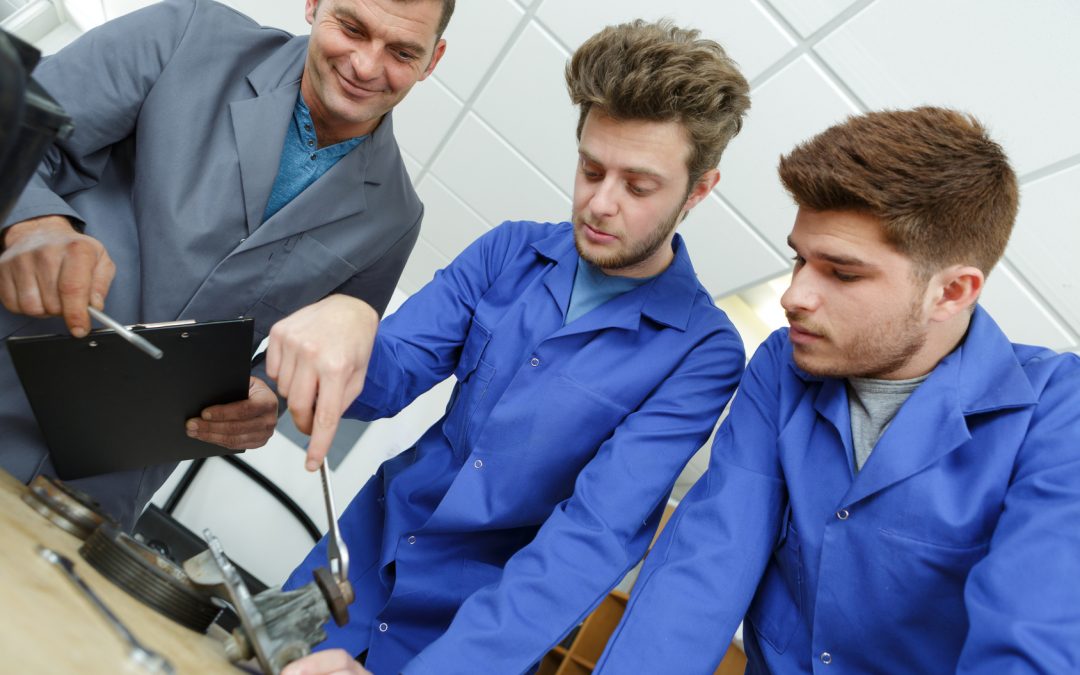 North East businesses are struggling to recruit skilled staff, according to latest figures.

Four in ten regional firms are reporting difficulty finding the right skilled staff, and a quarter (26 per cent) have seen increased staff turnover since June 2016, according to a new employment and skills study from Lloyds Banking Group and London business membership organisation, London First.

The study sought to analyse the impact of Brexit on business recruitment and access to skills across the UK.

The skills shortage is proving to be an issue for businesses, with 37 per cent saying it had impacted their activity. Almost half (46 per cent) said it had affected their revenue growth and business expansion, 38 per cent said it had made it harder to respond to customer needs.

Despite this, the region recorded the lowest percentage of firms experiencing recruitment challenges in the UK.

The biggest skills gap reported by respondents was for technical and job-specific skills, management skills and foreign languages (all 36 per cent). This was closely followed by project management and problem-solving skills (both 29 per cent).

Many thought these gaps would persist over the next 18 months, reflecting the UK’s long-term challenge in tackling its skills shortages.

To help generate a pipeline of future talent, 31 per cent of North East firms said they would be focusing on improving skill-set in the next 18 months.

Three quarters (74 per cent) are already engaged with local schools, colleges and universities and many firms (49 per cent) want to work with more education providers. Despite this, almost two fifths (38 per cent) said that they don’t have enough time or staff resource to engage with more schools.

Apprenticeships are proving to be a popular solution to the skills shortage, with almost half (43 per cent) of North East companies surveyed employing apprentices and, of these, 91 per cent are planning to either hire more or maintain current levels over the next couple of years.

Nick Williams, Lloyds Banking Group ambassador for the north, said: “Access to the right skills, be it literacy, digital or practical skills is absolutely crucial for businesses. Both private and public-sector organisations have a role to play in nurturing the next generation of talent and working together we can develop the skills the region needs.

“We’re committed to nurturing young talent as part of our Helping Britain Prosper plan and, in North East we employ apprentices across our business and work in partnership with local schools, colleges and universities. We’ve also been working with local businesses to develop new training and help firms improve their digital skills.”

As part of its Helping Britain Prosper plan and as a bank to more than a million UK businesses, Lloyds Banking Group provides financial support and internships to help young people get through university and into the world of work; as well as taking on 1,000 apprentices every year across the country. Lloyds is also helping to train apprentices in other key sectors of the economy, including manufacturing and construction.